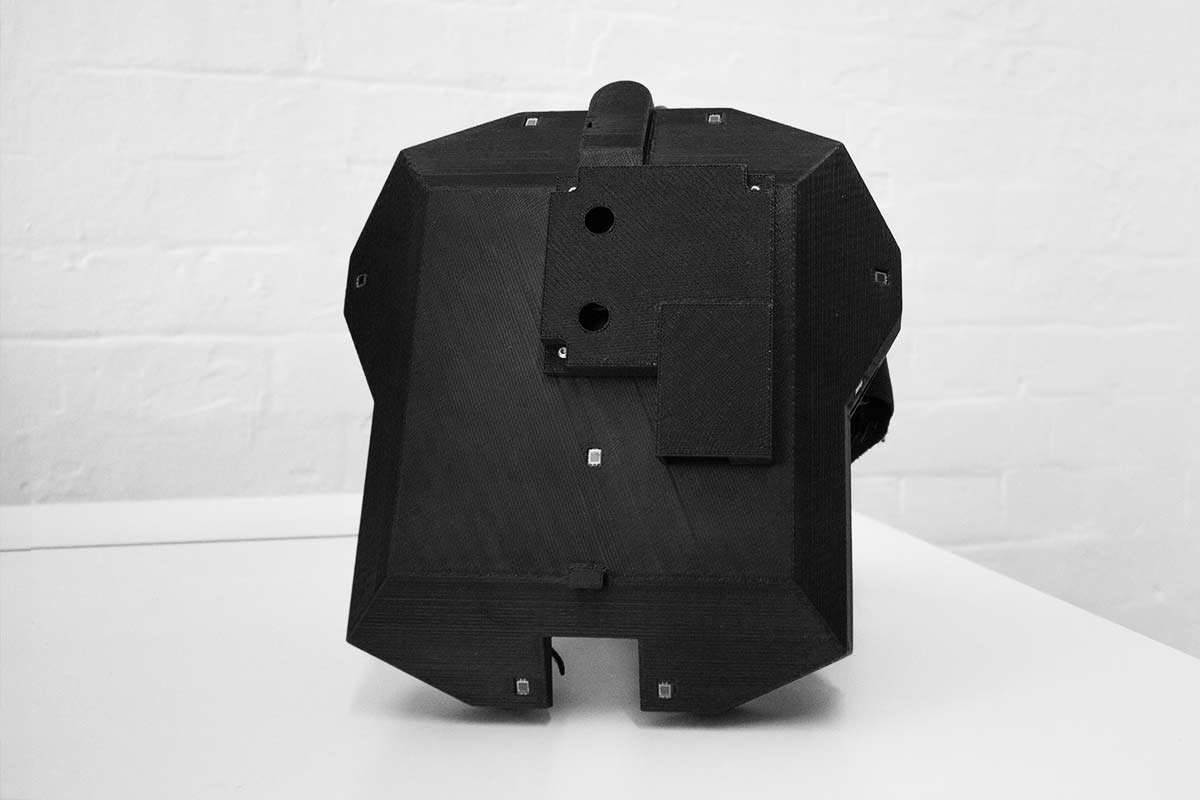 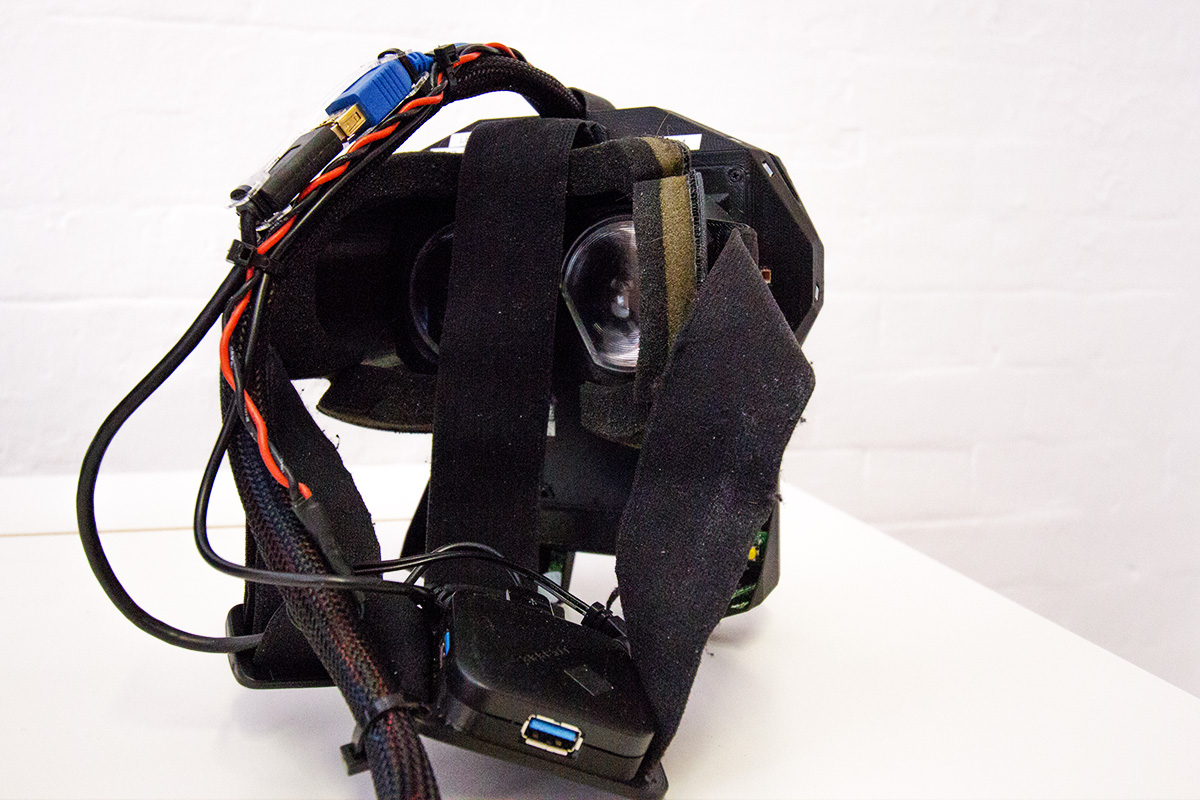 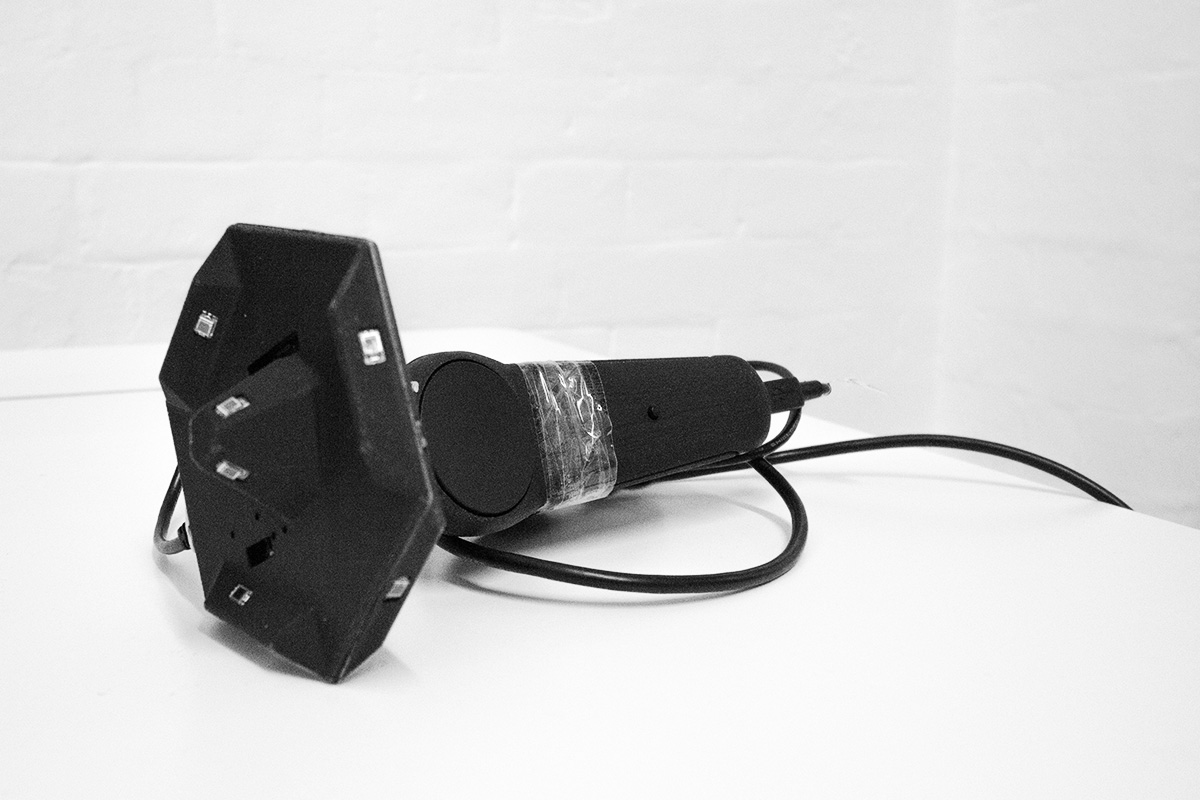 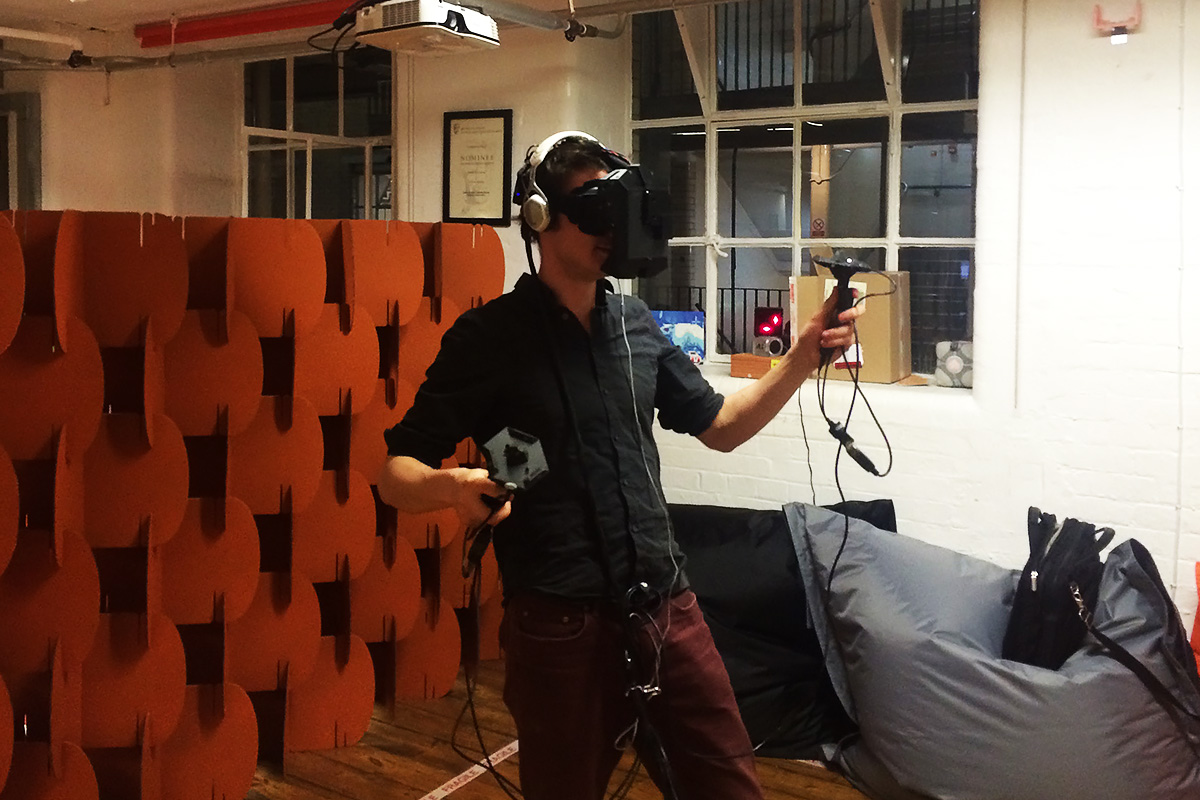 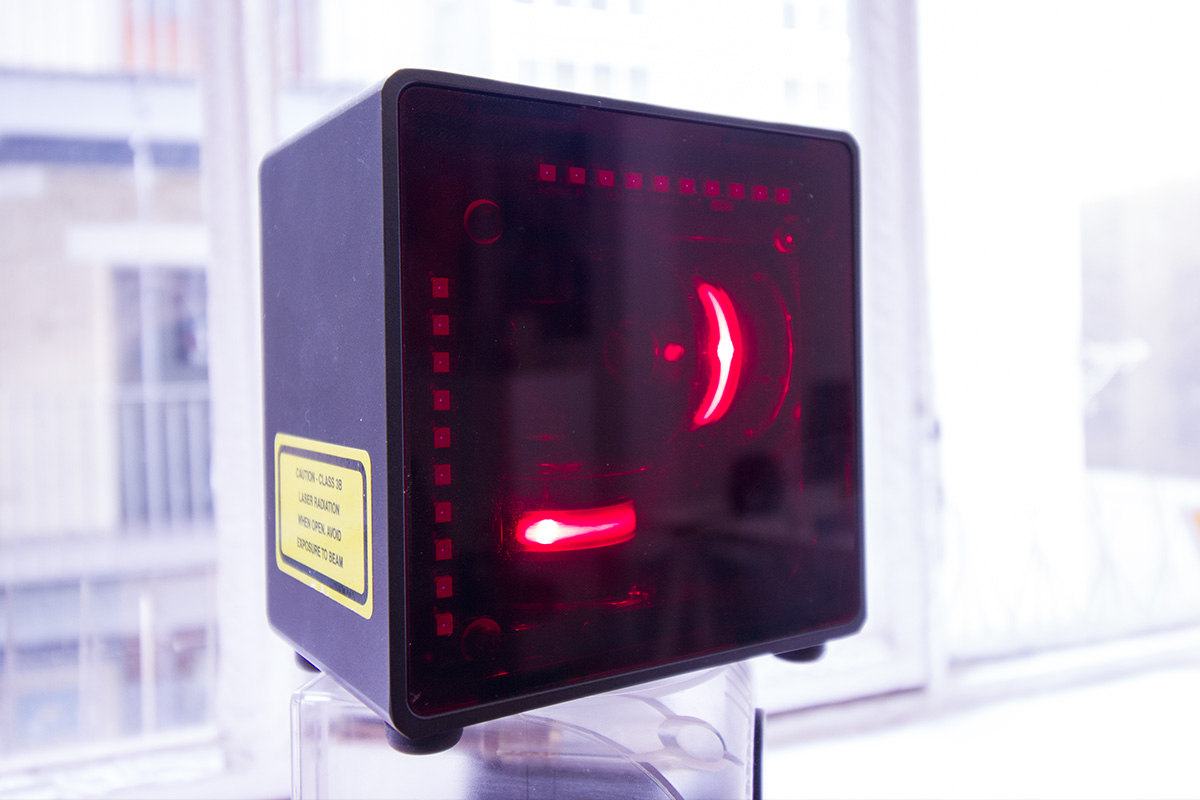 I initially wrote this post around March just after the Vive was announced at MWC/GDC but then obviously got distracted and forgot to click publish.  My bad.

I love, love, love prototyping with dev kits.  I immediately put money down for the Oculus DK1 and upgraded as soon as DK2 was announced.  I’d played with various VR offerings from nearly everyone in the market, had played with countless “mobile VR” headsets and experimented with various input devices for VR.  I had a pretty good feel of what was going on and the rumours in the VR space, so I thought…

So during what was otherwise a regular day whilst working at Bossa Studios I was asked if I wanted to work with some new secret tech… uh, duh, who would say no??  As a heads up I was advised to check I had solid business insurance… uh, holy crap this must be something Really. Frickin. Cool.  Contract Signed… 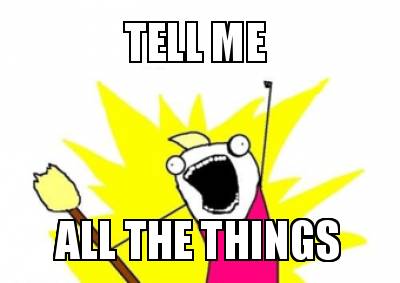 Next week Chet and some other super cool guys from Valve turned up with a HMD and lasers…  FRICKIN LASERS MAN!!

After lots of excitedly jumping around and installing countless drivers to set this thing up we finally got it working (Windows Plug & Play & Facepalm) and I put it on for the first time.  This funky looking 3d printed handmade V-1 Vive dev kit  was immediately the holodeck.  I could walk around, I could jump, I could roly-poly… I COULD ROLY-FUCKING-POLY!!!

Valve have, with absolutely zero doubt, nailed room scale VR with the Vive and Lighthouse.  It’s an *amazing experience*.

I’ll always have super fond memories of the V-1 kit (above).  It covered your entire face like a welding mask due to the panels extending down.  The foam velcro occasionally came off and scratched or stuck to your face.  The thick heavy cabling pulling the HMD up against your face was heavy and uncomfortable and meant you had to drink through a straw whilst wearing it (like 6 hours a day).  The controllers constantly disconnected when we slightly stood on the cables even when taped, glued, blu-tacked, re-glued and re-taped.  All this aside I absolutely loved it, the super raw homemade-basement-glued-together feeling of it.  Legendary hardware.

One of the fun crazy parts of this project was trying to hide the damn thing all the time since it was unannounced and there were literally no rumours of its existance.  With journalists frequently in the office and the Ashens Gamejam going on during development I was literally boxed into the corner of what is otherwise a completely open plan office.  Oh, and with the blinds pulled down too!!  Someone also had the great idea of placing other VR kit and input controller boxes next to me so if it was spotted we could give some spiel about VR headsets they might know and change the conversation very quickly 😉

So what VR fun was I working on at Bossa Studios…  Surgeon Simulator : Alien Invasion Super VR 64 of course…!!!!!

If you don’t know Surgeon Simulator you really need to go and watch the trailer over here, oh and go buy it too!!  There are a number of ridiculous levels to play but as the title gives away the decision was made to start with the Alien surgery which is of course in Zero-G… ahem, I’ll say that again… ZERO-FUCKING-G.  In VR.  Seriously, it’s just too much fun.  Forget the gameplay element, zero-g is wildly awesome fun.  No wonder everyone wants to be a frickin astronaut?!

It’s just so ridiculously good with all the tools and organs floating around and the aliens arms wailing around everywhere…  want to headbutt an aliens organ? Done.  Want to break things with your face?  Sorted. Want to smash an alien around the face with an old radio??   #LifeAchievementUnlocked

This crazy experience against the clock also really shows off the accuracy of the Lighthouse system that Valve has developed.  In the Alien Surgery there is a laser that you can pick up and aim at whatever takes your fancy and from the other side of the room you can get the laser to hit and track a tiny (1-2cm!!) little blue medicine pill that’s floating around!  Simply amazing hardware.

Surgeon Simulator, coming soon to a HMD near you 😉 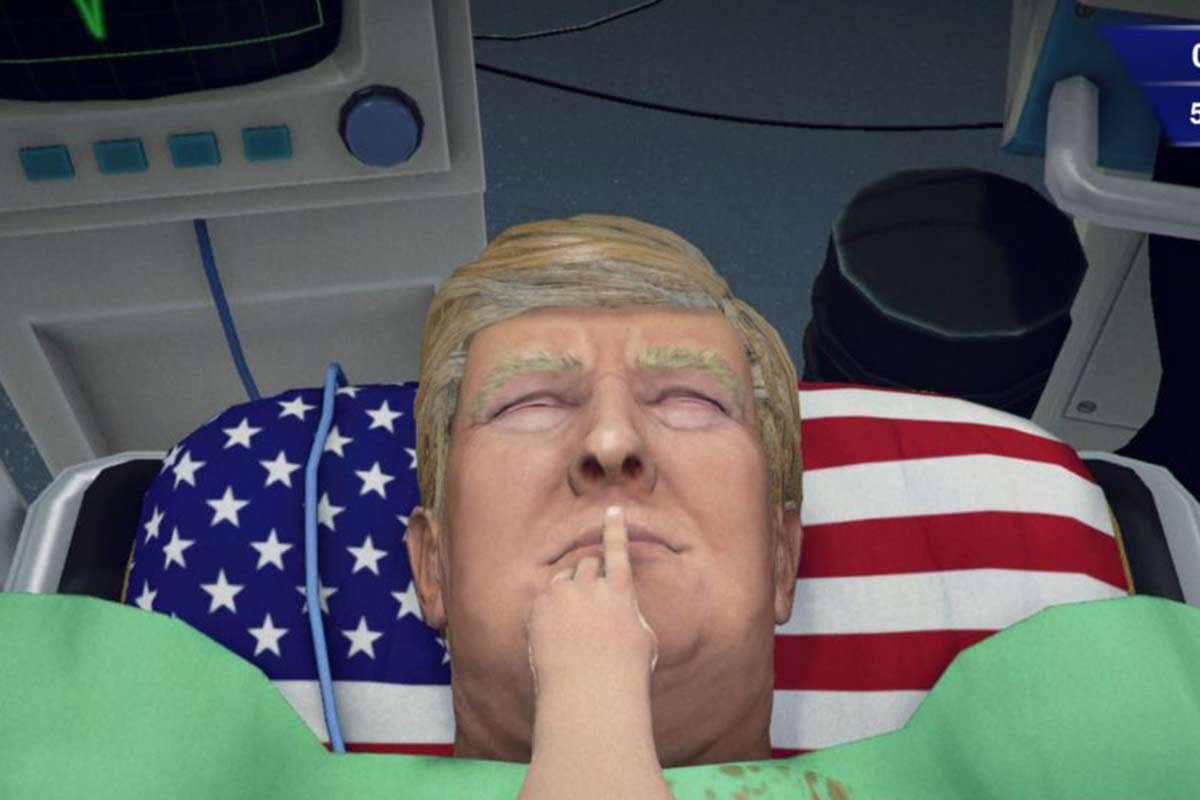 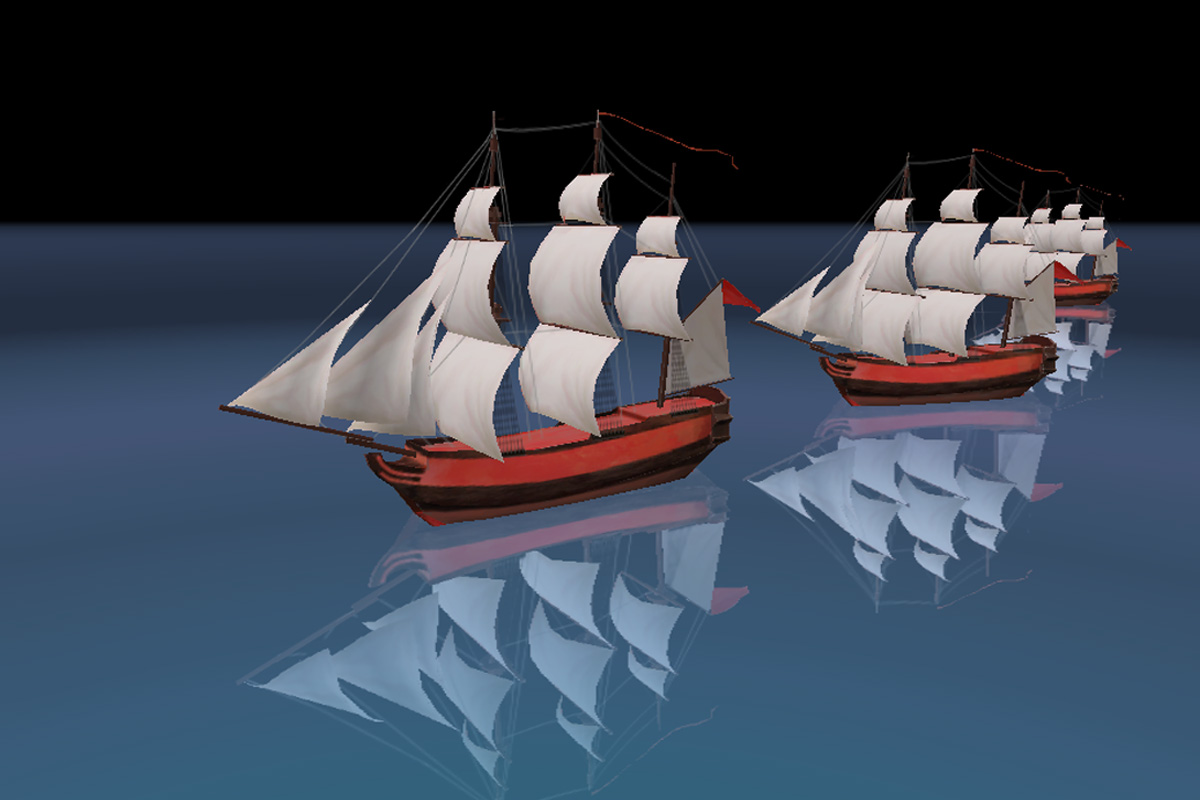