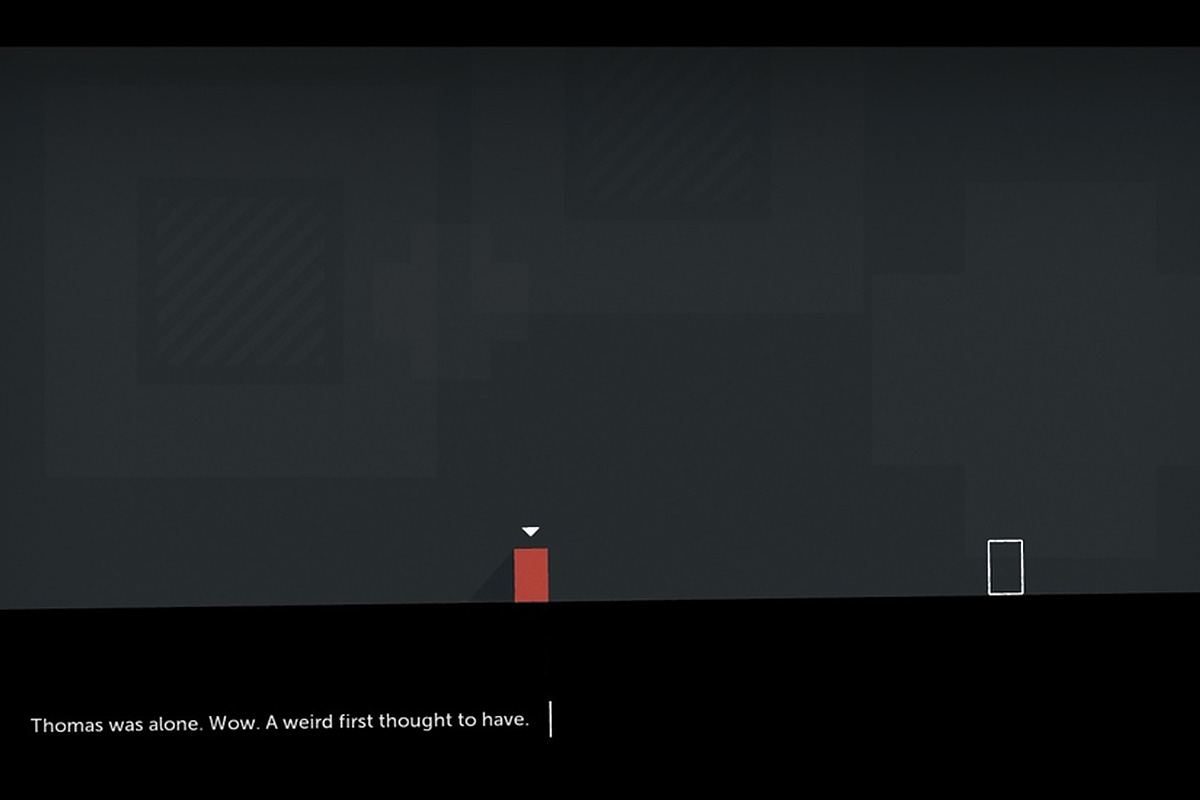 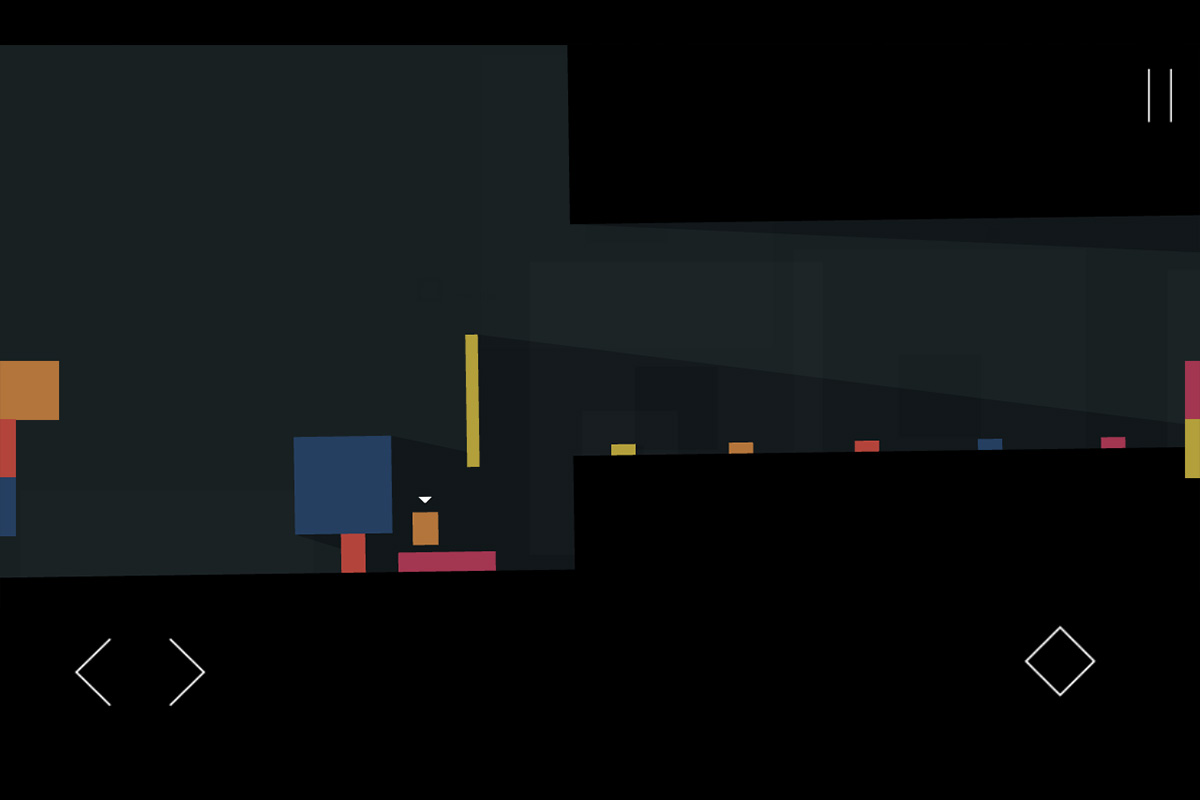 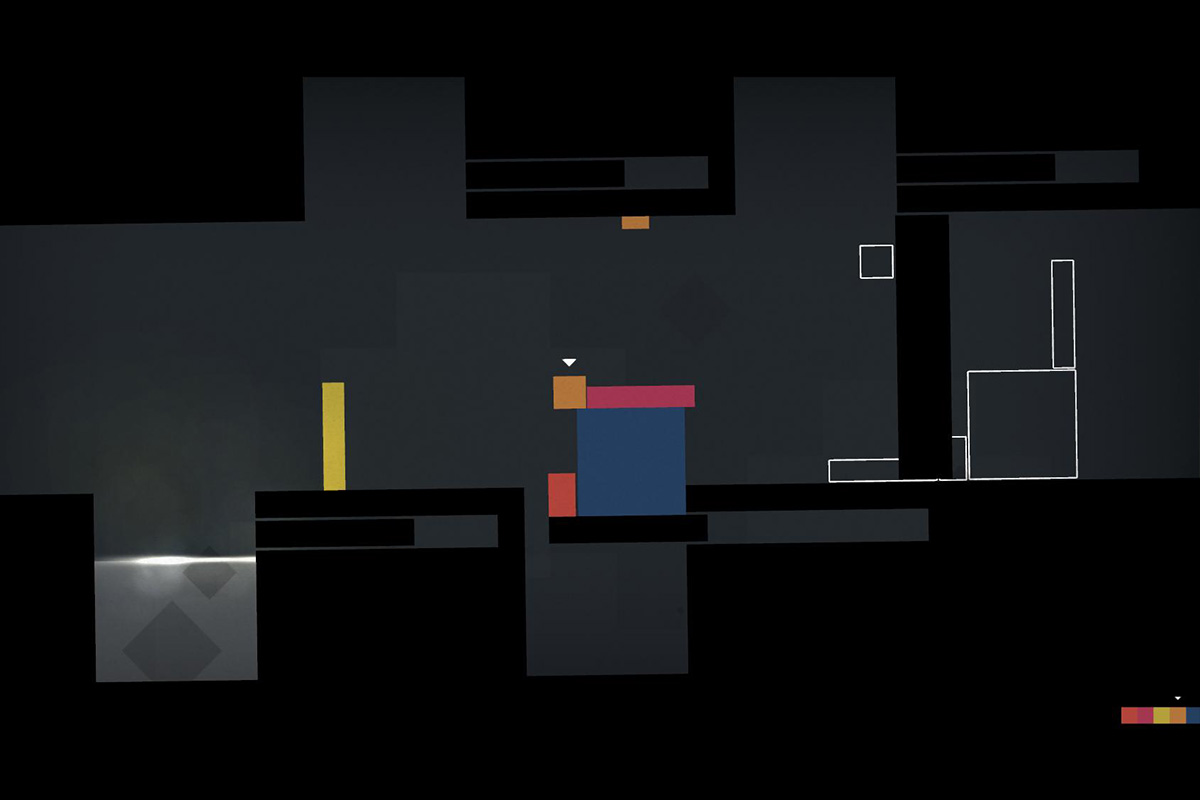 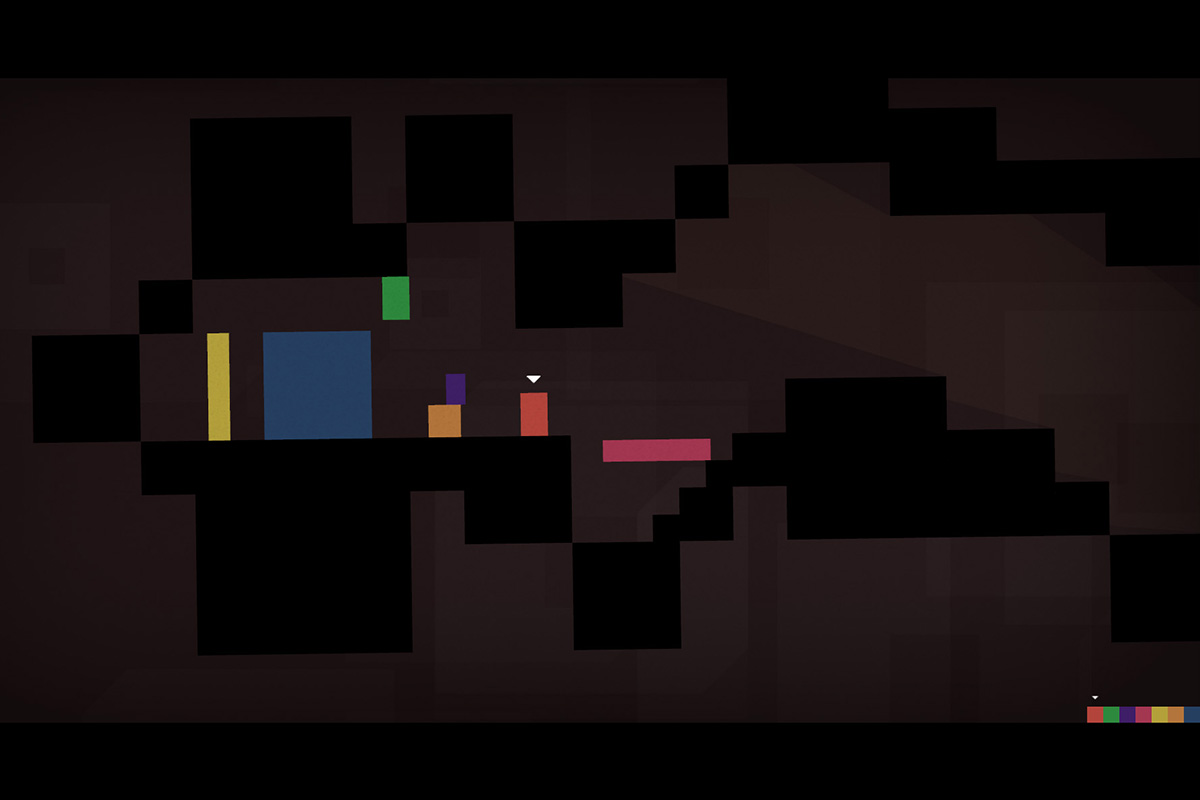 Brought on board with the wonderful Bossa Studios in Shoreditch porting the beautiful little Bafta Award Winning game 'Thomas Was Alone" by Mike Bithell to the Mac App Store, Apple App Store, Google Play Store and Amazon App Store. Originally available for PC and Mac I was brought on board to initially port Thomas to the Mac App Store but ended up working on fixing & enhancing the iPad version and then optimizing for iPhone for the App Store. I then focused on the Android build for both the Google Play Store and the Amazon App Store for both Tablets and Phones. What a great game to get the opportunity to port, a beautiful little masterpiece.